Pia Aaltonen-Forsell, chief financial officer (CFO) of Finland-based stainless steel producer Outokumpu, in which more than half of its energy consumption is electricity, has stated that the company’s production operations are running normally despite rising energy prices.

The company’s CFO noted that, if there were disruptions in energy availability or if the electricity price kept rising for a longer time, impacts on Outokumpu’s production would be possible. Outokumpu expects energy costs to increase in the third quarter and to impact especially negatively the ferrochrome business.

Meanwhile, at the end of the last year Outokumpu signed three long-term wind power contracts that correspond to a significant part of the electricity consumption at its sites in Kemi, Finland, and in Germany.

The situation in the European energy market is worrisome for both private consumers and companies. Outokumpu is not the only one facing this challenge, as most European companies are under pressure from the recent increase in global energy prices, especially with the effect of the war between Russia and Ukraine. Spain-based ArcelorMittal Sestao, a subsidiary of Luxembourg-headquartered steel giant ArcelorMittal, has delayed the resumption of the electric arc furnace at its Acería Compacta de Bizkaia plant until further notice and higher energy costs are one of the reasons for the delay, as SteelOrbis previously reported.

US structural pipe and tube exports down 2.8 percent in July

In industrial life, people continue to use technology to create more and more materials to...

We are steel manufacturer and supplier from China. We provide the latest steel price broad... 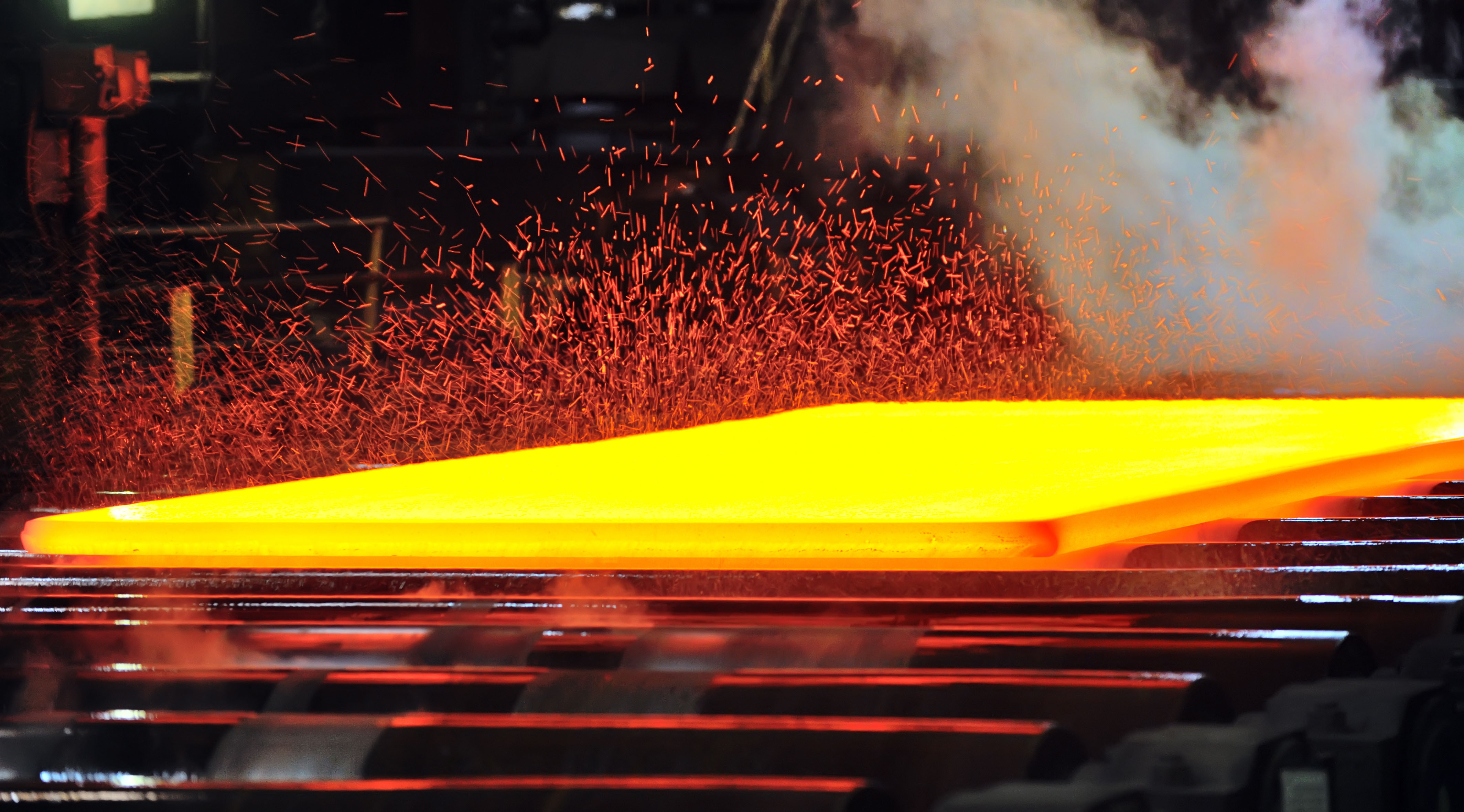